We want to make it easy for you to discover and brew the world's best coffee at home. Adjust your deliveries any time. 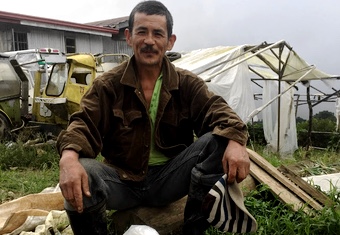