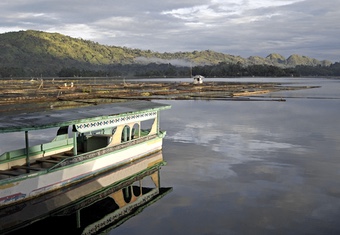 The name Sultan Kudarat given to the province was derived from the Muslim ruler, Sultan Muhammad Dipatuan Kudarat who begun to assert his leadership in the year 1619 and reigned in the Sultanate of Maguindanao from 1625 to 1671. Through his leadership, Spanish forces were successfully repelled from encroaching the Cotabato region of south-central Mindanao. He is considered a national hero, and in his honor the province was named after him.

Mount Daguma consists of steep mountain ridge that runs from north-west to south-east, and forms a steep escarpment at the edge of the Alah River valley. A block of old growth forest is shown in this area on recent forest cover maps. Much of this forest must be montane, but there may be some lowland forest remaining on the lower slopes. 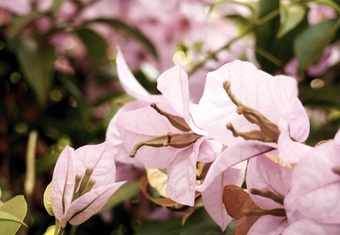 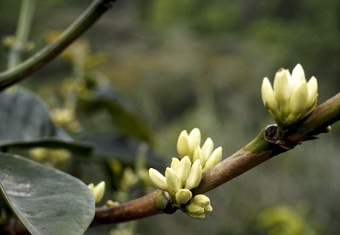 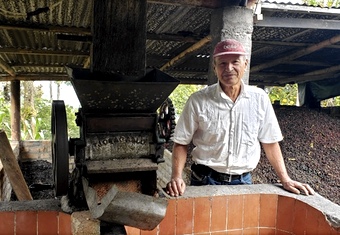 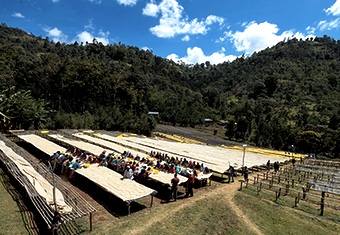