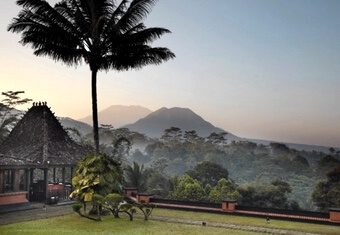 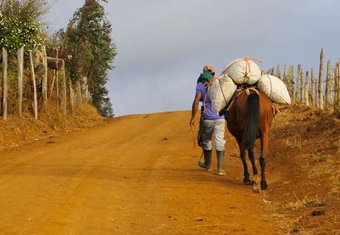 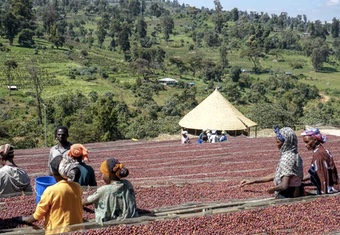 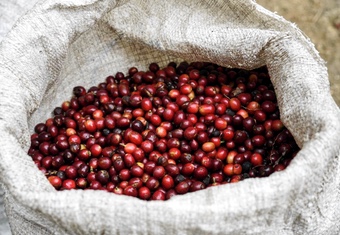 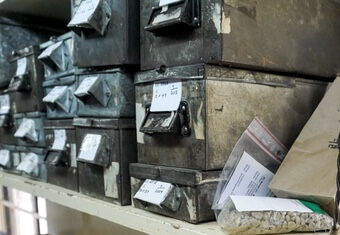 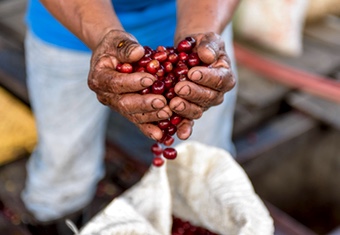 The Java coffee is originally from West Sumatra, the trade name is Java Preanger. It was established by Dutch Colonial in the 19th century when the Dutch ruled in the southern area of the province of West Java. The product was traded in large fields in Bandung (the Capital city of West Java), named Preanger Field. Nowadays, the trading place has been changed and developed to be one of the famous hotel in Bandung called Preanger Hotel and the coffee which is grown around the mountains of West Java area traded field is called Preanger Java Arabica.

After 1945, Indonesians were more interested in growing tea instead of coffee. They changed most of Java coffee fields to tea and they moved coffee fields to East Java area, which most of Java coffee come from. But in the last 5 years, Java Preanger was rejuvenated at Pengalengan Mountain area, West. Now, Java Preanger is spreading across small farms with a total area of 60Ha and an annual production of 60 metric tonnes.